Coffee in the world: consumption habits in different countries 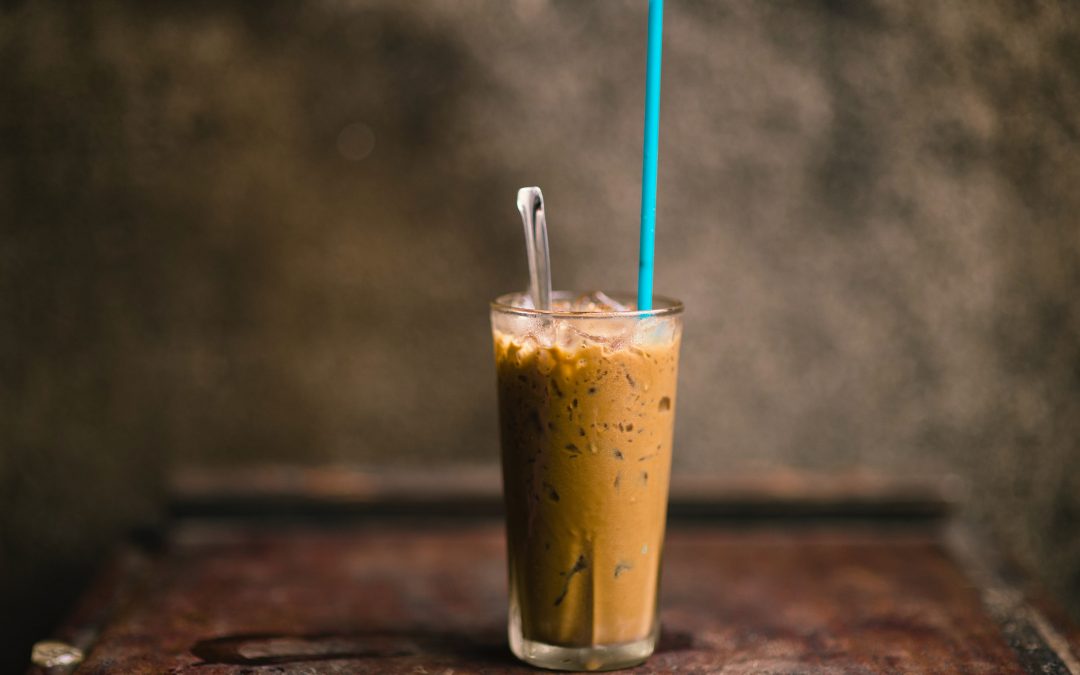 Coffee is our passion. And being such a multicultural company as we are, we decided to make a series called “coffee in the world”. Over the next weeks, we will discover types of coffee, coffee makers and how people in countries relate to coffee. Which of their daily rituals involve drinking coffee and how it relates to their cultural roots.

With globalization we might have the negative impression that all places have become much more alike. With the rapidity of everyday life has turned the world into one thing. Well, this is not true! Populations and countries still retain their own characteristics as customs and rituals. But this is coupled with the mixture that comes from other countries, at the same time that you eat fast food you can take an ancient tea for example.

However, there are several positive aspects. Such as the distances have been shortened, and how it´s possible to talk with friends and family who are many kilometers away and we can learn a little better about the culture of other places through the Internet. Also the possibility of access to local products that now can be purchased worldwide.

The opportunity to physically visit other countries and be able to search for them on the internet is one of the wonders of our time.

That’s what we want to do here, get to know other cultures from coffee, how is coffee around the world.

Coffee in the world: Welcome to Vietnam

The first country on this online tour in search of coffee in the world is Vietnam. Let’s start with a little bit of the history of this charming country. Vietnam is a country in Southeast Asia. In its history it went through several occupations. Such as the Chinese and in the modern history the French, who colonized the country until 1954. Despite the recent independence, the Vietnamese suffered a lot from the Vietnam War carried out by the United States during the cold war.

The food and habits of the population had consequences and coffee is no exception.

Coffee in vietnam: what can be found in the country

The influences of French colonization left profound marks in the country. However, they brought habits that are present in everyday life today. Vietnamese coffee is one of those influences. Vietnamese are moved to coffee, both for consumption and for planting. Coffee production has been an important economic source since the beginning of the 20th century. And today they are one of the world’s largest producers of coffee beans.

In the streets of cities like Hanoi and Ho chi minh city there are all kinds of cafes, some retro, others more sophisticated and contemporary. And the simplest ones are actually a small table with plastic chairs around where the population shares moments. What matters is the tasty coffee they are going to have.
The country has very high average temperatures the whole year and drinks both very hot or ice coffee.

The method that is used to make coffee is a stainless steel filter called Phin. The grinding is similar to that of the French press but a little thicker.

It is very interesting because it is a fermentation tool without waste, for not using paper filter. The phin can have several sizes for one or more servings.
The filter is used at the top of a cup or glass, and you can watch the coffee drip. A typical tradition is to drink coffee with ice and condensed milk, being quite creamy. With a coffee flavor that is both strong and sweet.

Egg in the coffee? Well, it looks different but it’s also a typical vietnamese drink.

History tells us that shortly after the war, milk was a scarce product. So, the people of the Hanoi city still wanted something to alleviate the bitterness of coffee. They found the ideal alternative in egg yolks. Besides being very cheap they also make coffee creamy.
Even years after the war ended and milk returned to the markets, coffee with eggs persisted and is still a very popular drink.

When walking through the streets of Vietnamese cities, a good strategy to relieve the heat is to have an iced coconut coffee. Yes, that exists.
The coffee comes in a glass and looks like a refreshment almost like ice cream, a mixture of coffee, fresh milk, coconut milk and condensed milk.
The flavor is tropical, sweet and without the strong tone of coffee.

Coffee in the world: Vietnamese coffee at home

To try this delicious coffee you need the phin filter.
The method of preparation is very simple. The first thing is to put the ground coffee in the filter and then place the plunger (which is very similar to the French press). In the holes, over the coffee, put the hot water and wait to finish filtering. Remember that coffee should drip into the cup or glass in which you are going to drink.

In that cup it should already contain a generous portion of condensed milk, and after mixing the coffee with the milk that adds the ice.

To make an individual coffee:

Put condensed milk in the glass, about two tablespoons and only when the coffee is already strained, add the ice and mix.

It can be tasted black too, with ice or just hot.

Important tips: the first drip should happen before 2 minutes and the last drip before 5 minutes.
If it takes much longer than that, the coffee is probably ground too thick.

Of course, the experience of having a Vietnamese coffee in Vietnam is special, but what we suggest here is to get to know the world through coffee tasting. By creating that coffee drink with condensed milk, you are not only tasting a delicious and exotic brew but also getting to know a little bit more about the history and culture of these people.

We are coffee enthusiasts.
We love to nerd over coffee and be able to exchange knowledge with people that share this same passion.